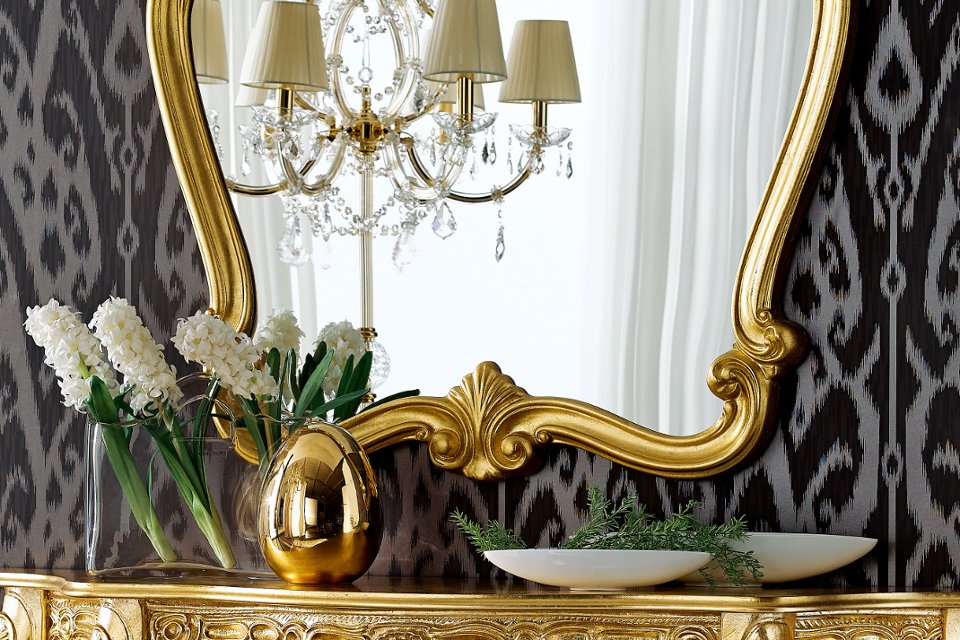 Our story started in 1940, when Francesco Di Biase, who became one of the first pioneers of furniture art in 1943, opened his workshop as a carpenter; in the years to come, his son Claudio decided to follow in his father's footsteps and in 1989 he opened a showroom with a warehouse in Bovolone, specializing in the production and sale of frames and mirrors. In 2003 the third generation became part of the family business with Luca Di Biase, and his fresh and innovative ideas led the company to needing new spaces and then moved to Asparetto di Cerea, where he created a large permanent exhibition, a small production area with cutting-edge machinery and a large warehouse, which allows them to have more than 500 items always ready for delivery. Since 2013, the production area has been quadrupled and the woodworking and molding department has been incorporated into the company area; this investment has made it possible to carry out tailor-made projects, satisfying both large and small requests in a very short time. The entire production process is carried out by competent personnel, guaranteeing one of our fundamental principles, the "Made in Italy". 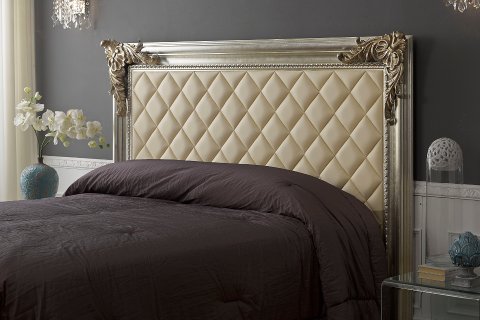 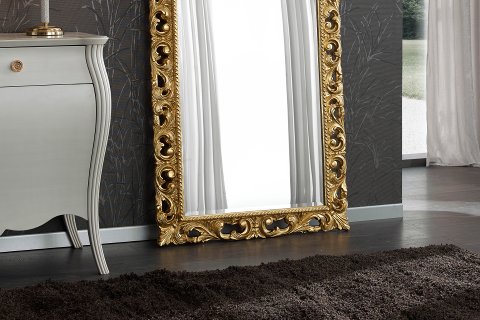 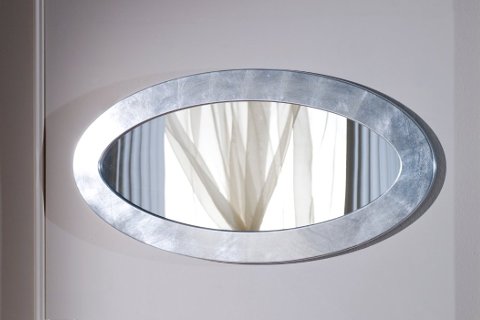 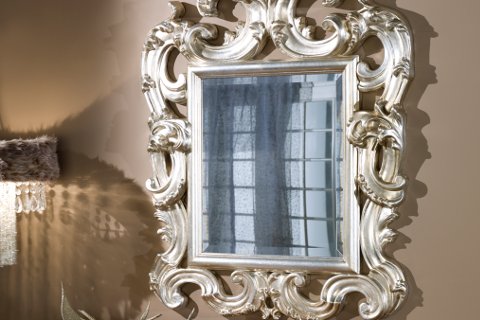 The Furniture of Verona

The Verona Furniture Protection Consortium is a project that brings together the entrepreneurs of the wood/furniture industry of the Verona Furniture district for the re-launch of its typical production and the creation of a territorial brand.